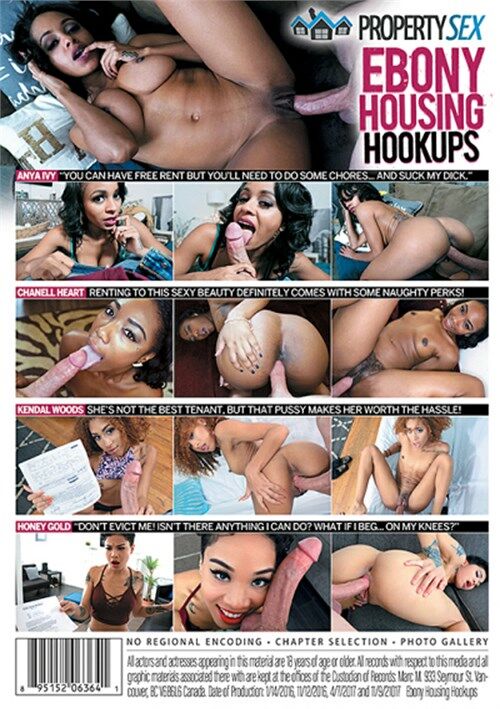 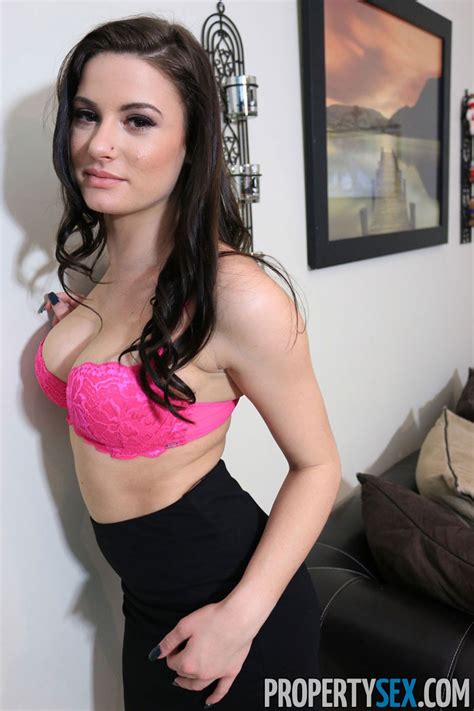 He played Slupianek in the Traverse Theatre, Edinburgh's 1988 production of Conquest of the South Pole, which later transferred to the Royal Court in London and earned him an Olivier Award nomination as Most Promising Newcomer.

He has a brother, Tom, who is six years older, and a niece and two nephews.