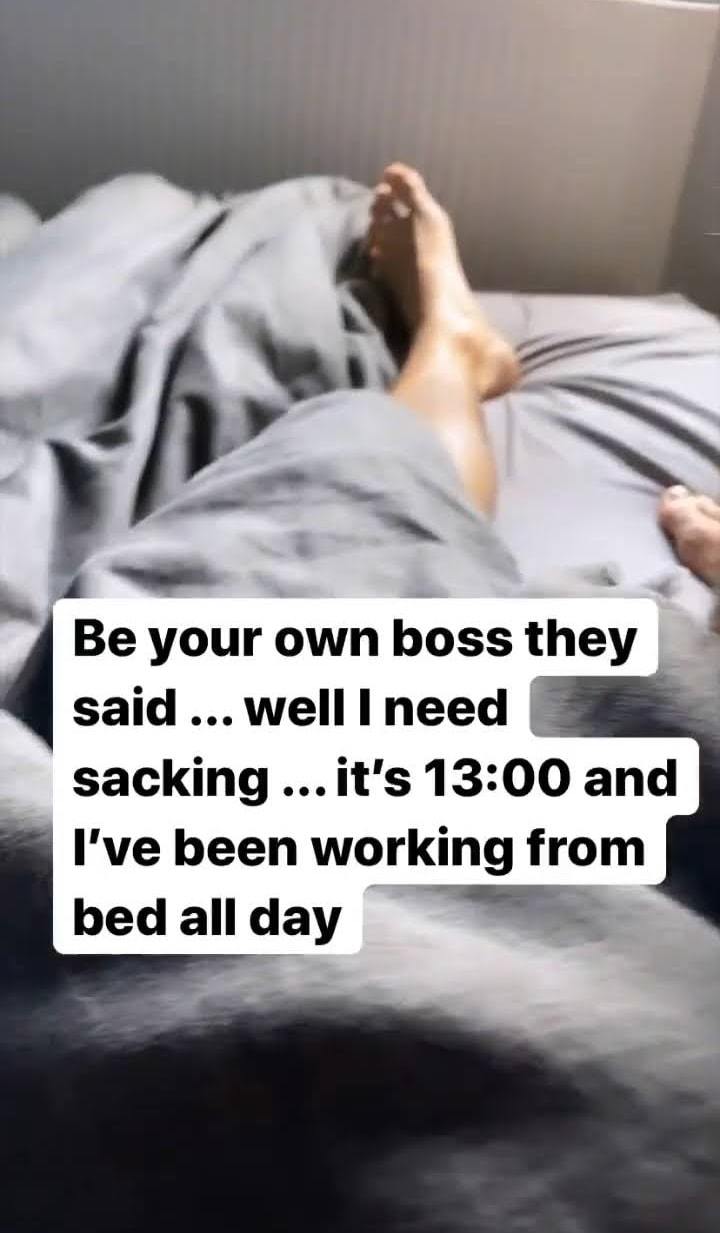 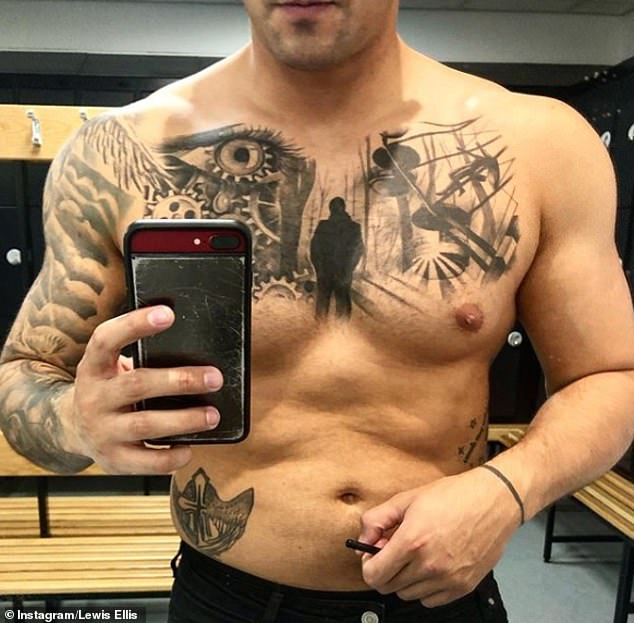 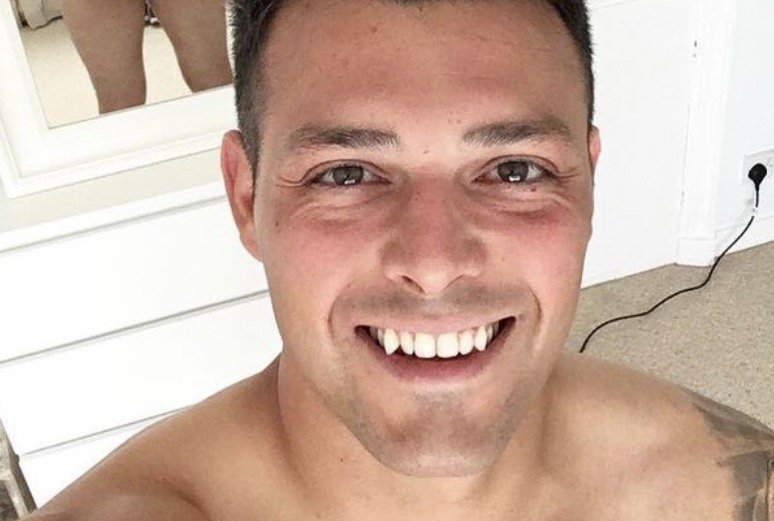 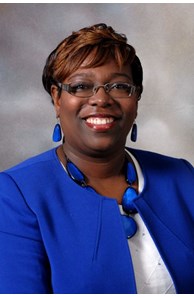 Emigration to followed the of convicts, tradespeople and early settlers.